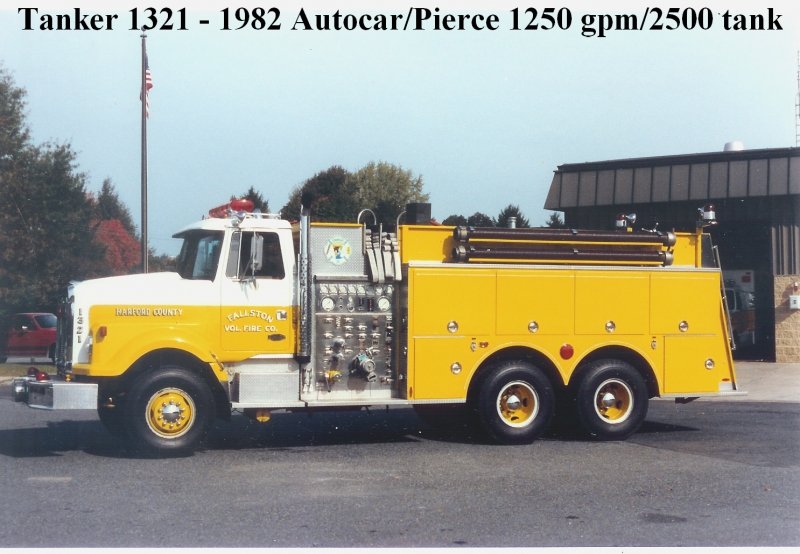 FVFAC and other units have cleared the search area in Baltimore County. The Baltimore County Police Department is asking for your help in locating this missing person.#UPDATE Thank you for sharing!!! Tyler has been located.

FVFAC is currently assisting the Baltimore County FD on a search in the area of the Big Gunpowder River. Fallston units are deployed in the Harford Rd/Notchcliff Rd area. If you are traveling on Belair Rd, Harford Rd or MD Route 7 in the area of the Big Gunpowder, or in neighborhoods bordering the river expect to encounter fire department and police vehicles in these areas. Please use caution as there may be personnel on foot or using UTV type units along the roadways, trails, and fields.

On Friday 8/12/2022 at approximately 7:27 a.m. the Bel Air VFC and surrounding Volunteer Fire Companies were dispatched to a report of a dwelling fire in the 300 block of Betty Court in Forest Hill. Units arrived to find a three-story, end of the group, townhouse well involved in fire, primarily to the rear of the structure.

The occupants of the home discovered the fire and were able to self-evacuate prior to the arrival of fire department units. Due to the potential for the fire to spread to adjacent townhouses and the extensive fire encountered by first arriving units, the Incident Commander requested a second alarm bringing additional resources and personnel to the scene. The fire was declared under control in approximately 20 minutes. There were no injuries reported. Total damages are estimated to be $350,000.00

The Office of the State Fire Marshal is investigating the cause and origin of this fire. The cause: remains under investigation, however OSFM personnel have stated that discarded smoking material can not be ruled out as the cause.

TRAFFIC ADVISORY!!!! Carrs Mill Rd is closed between Vale Rd and Wildwood Drive due to trees, poles, and wires down in the roadway....again.
FVFAC and HCSO units responded to this call at 0520 hrs. DPW, BGE, and other agencies notified and will be working to clean up debris and restore utilities in the area today.

The FVFAC and Joppa Magnolia VFC responded to assist the Kingsville VFC and other area fire departments in Baltimore County this morning on a garage fire. Units were dispatched to the 11700 block of Reynolds Rd at approximately 0930 hours and arrived to find a well involved garage and contents. Tanker 13 was requested to assist with rural water operations to supply the fire ground as this area is not served by public utilities (fire hydrants). Units continue to operate on the scene extinguishing hot spots at this time ( 1215 hrs.).

FVFAC Tanker 13 also assisted the Baltimore County Fire Department last weekend with driver training related to rural water operations during Battalion Drills held in the Long Green area. The close cooperation between Fire Companies and our neighboring counties during training leads to more effective operations on the fire ground in these type of situations.